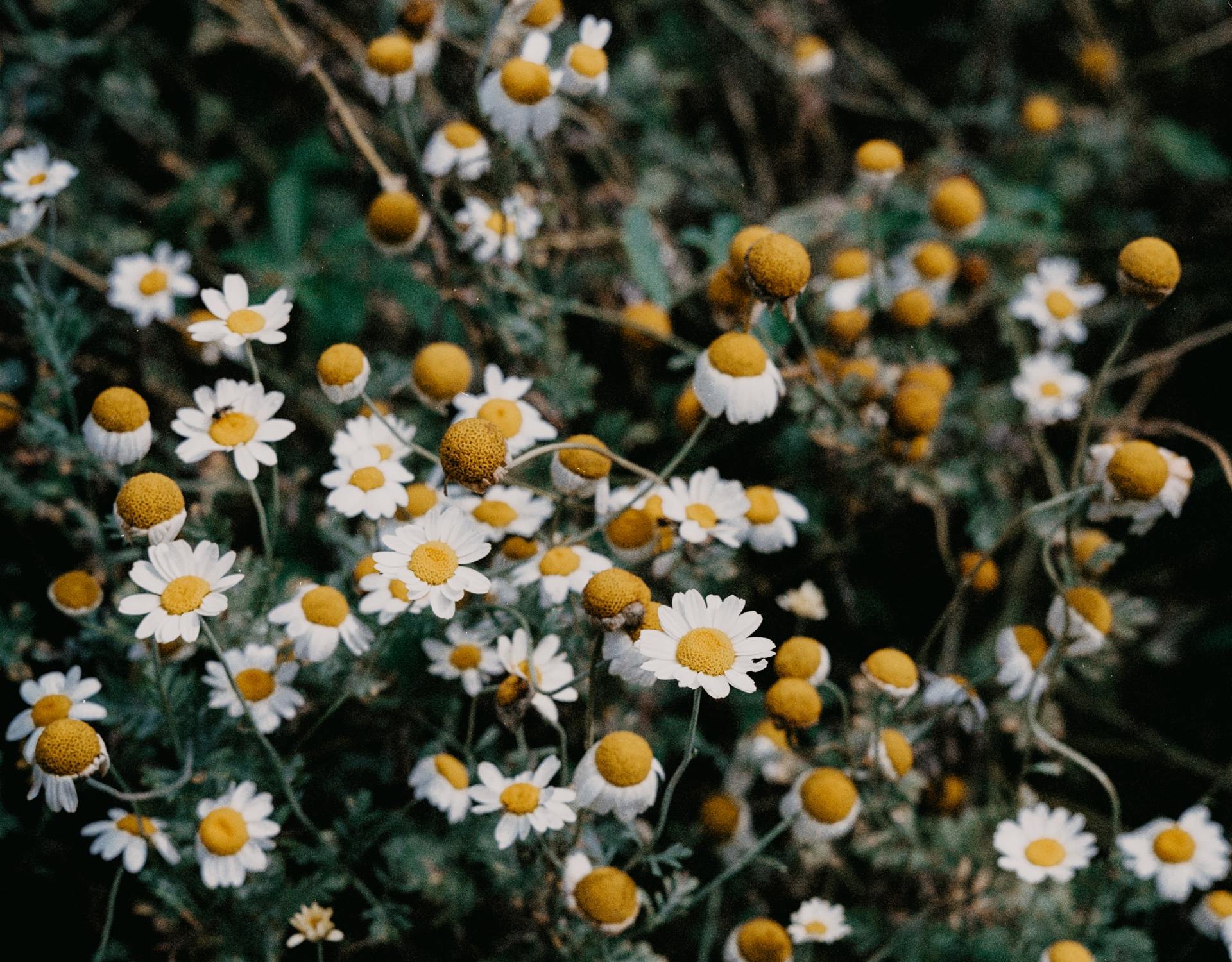 2022 is here, we’re back, life is happening once again. I took my first December off in a while and really felt how much I need yet another break. The past 12 months took a lot out of me, with far too many changes to keep track of. It got to a point that I actually just didn’t get time to really process events, because other shit would happen soon after.

Anyways, I’ve spent a good chunk of my summer seeing people, reorganising my life and really reflecting on whatever the hell I could still remember. Over the pandemic, I became a homebody because, unlike The Outside – home felt safe. But as 2021 came to an end, I felt how much I missed regular human interaction. I saw friends I’d not seen in literal years. It’s so affirming to see people again and be reminded just why y’all found each other in the first place.

It became clear how many of us understood how we can no longer take in-person visits and memories for granted. I took a ton of photos and just became more intentional about documenting my life – when you’re stuck in lockdown all you have is some photos tbh.

A friend commented that I was a lot calmer, and it struck me how true that was. Healing isn’t linear and while trauma doesn’t “go away” I could look back at the person I was about a year ago, and realised how much more settled I had become. Granted, in late 2020/early 2021 – I dove straight into learning about astrology (I’m a 12H stellium, iykyk). And while I don’t advocate it as a remedy for therapy or medication, it was a helpful tool and anchor when shit got real. It felt good to see some of the things I’d known to be true show up in my chart, and articulate some experiences in my life.

In understanding what I could see on my chart, I felt like I was able to let go of a lot of anger and mainly, a need to prove myself. Growing up, I had a clear idea of where I wanted to go: A degree from Rhodes and a move to Cape Town amongst many other things. When I was in primary school, I wrote down that I would be an English major and while it wasn’t the same subject, I wasn’t too far off (I majored in Linguistics). For me, the path seemed really clear but when children and teens are assured in themselves – you’ll often encounter adults who want to shelter you from disappointment by telling you how things might not work out.

However, I have always been a person who didn’t like being told I can’t do something. I dropped out of university in first year but ended up having pivotal experiences that built a foundation for what I want to do in the future. I was told to apply at other universities as back-up. I went back and got my degree. I got a bursary for each year I was studying. And when I moved to Cape Town after graduation, I had no job or plan. It’s been almost eight years and I built a career I’m proud of.

But you cannot dodge rejection forever and you can’t be fuelled solely by anger. In the last few months, I realised that I had finally, at my big age of 30, felt less burdened by that need to prove myself.

The proof was in the life I have built for myself.

Over the last four years, I’ve applied to a programme that would send me abroad. I’ve wanted it for ages but I’ve been rejected before. This year, I tried for the second time. I didn’t get in and while it sucked it made me realise how fortunate I have been? My dreams feel tangible. My support system is wonderful. I have always had the courage to try something new, even when it feels out of reach.

My life certainly isn’t close to perfect, but it’s mine.

I hope this year brings more for us all.